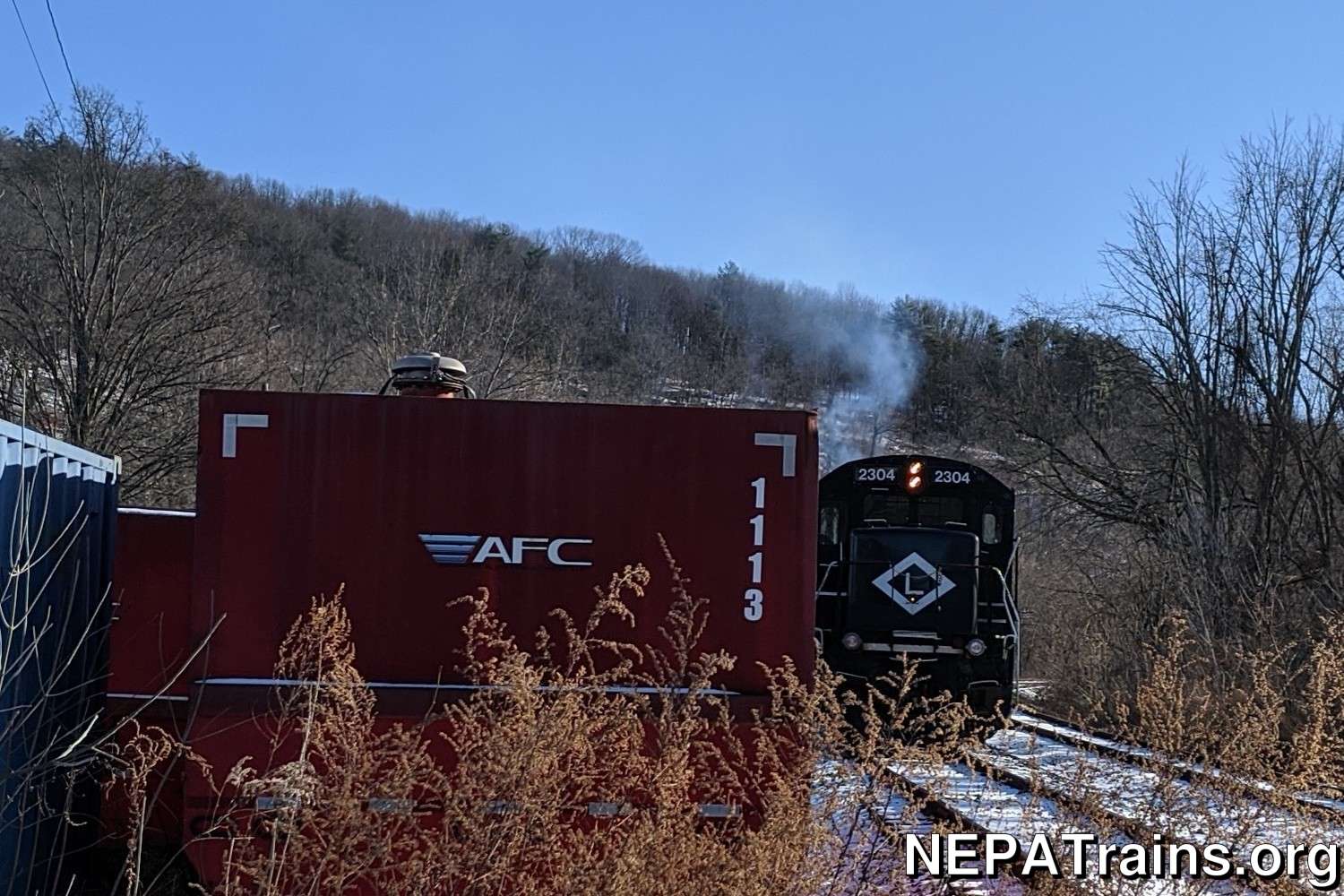 The Lehigh Railway is a shortline in Wyoming and Bradford counties in Pennsylvania. Its only line is a 56 mile part of an ex-LV line. It interchanges with the [[ RBMN // reading-blue-mountain-and-northern ]] in Mehoopany and Towanda, and with [[ NS // norfolk-southern ]] in Athens.

The LRWY is small, and the numbers show it. The railroad only consists of 7 locomotives and 9 employees. They are showing considerable growth, however. According to its website, they pulled 2500 cars in their first year, and 6200 cars in 2015. Their trains mainly consist of: frac sand, drilling equipment, construction materials, and other cargo to service their industrial partners.

The LRWY is small and young, so its history isn’t complex. It was formed in 2009 when NS needed a railroad to lease and operate its Lehigh Secondary.